Glyn Roberts lived a full, lively and often inspiring life. He died in April 2016, aged 78, with family beside him. Always active, determined to have an interesting project, and also eager to have a distraction from medical anxieties, he spent much of 2015 and early 2016 completing a family memoir. 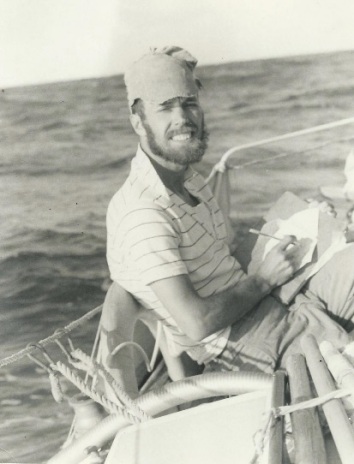 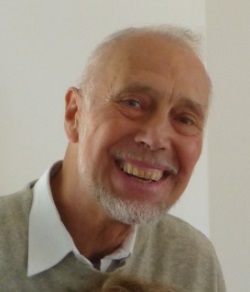 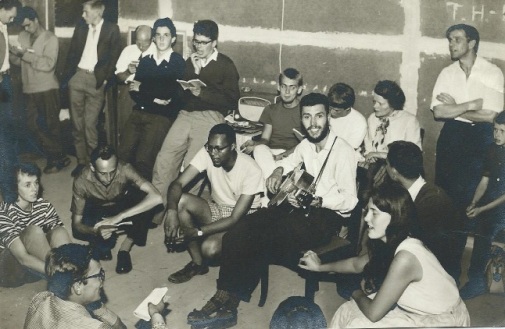 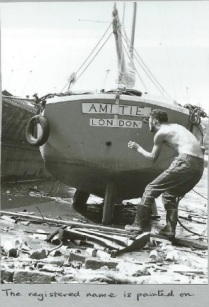 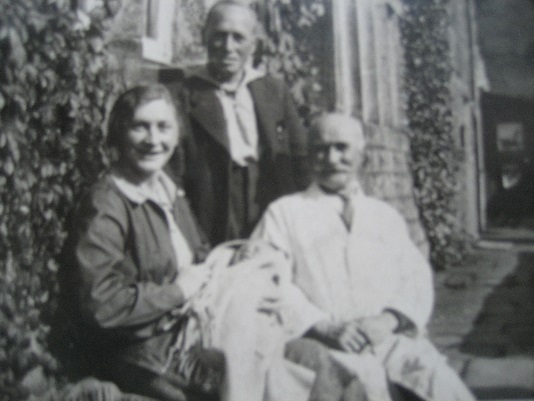 His plan had been, mostly, to record interesting stories for grandchildren, because he wished he had known more about the daily lives of previous generations of his family. In typical style, he did not just talk about doing something, he went out and did it. The project grew, and the completed memoir has been read by family members and close friends, in an effort to keep it accurate as well as entertaining.

Having written most of the memoir, he asked his sons–Bjorn, Daniel and Adam–to complete the editing of it, after his death, to add a postscript, and then arrange for several dozen copies to be printed and sent to particular people. He agreed, in addition, that we would put the memoir online, so others can read all or part of it, if they wish. That is the purpose of this site.

Chapters will be added as blog posts, as they are edited. Copyright, both for the text and the photographs, remains with the estate of Glyn Roberts (and thus his sons).

In time we may add videos (or links to videos), pictures and more items, related to Glyn’s life and beyond the scope of the memoir.

You are invited to leave comments if you wish.

Two celebrations (see https://glynroberts.org/events/) of Glyn’s life took place in June 2016. On Saturday June 4th, friends and relatives gathered at one of his carvings on the Isle of Wight, and installed a plaque. On Sunday June 5th, some 100 people gathered in the sunshine at Netley Marsh, the headquarters of TFSR, near to Southampton. Later in the summer, Swedish friends and relatives will gather for a party, too.